A winner of the Boston Marathon who was born in Pafos

Stylianos (Stelios) Kyriakides was born in the mountain village of Statos, near Pafos, in Cyprus on the 15th January, 1910. The youngest of five children, he left home to find work and help his poor farming family.

Following a variety of jobs he ended up as a ‘house-boy’ for Dr Cheverton, a British Medical Officer. An athlete himself, Cheverton encouraged the now 22-year old Kyriakides to start running, gave him his first running gear, coaching advice and taught him to speak English. 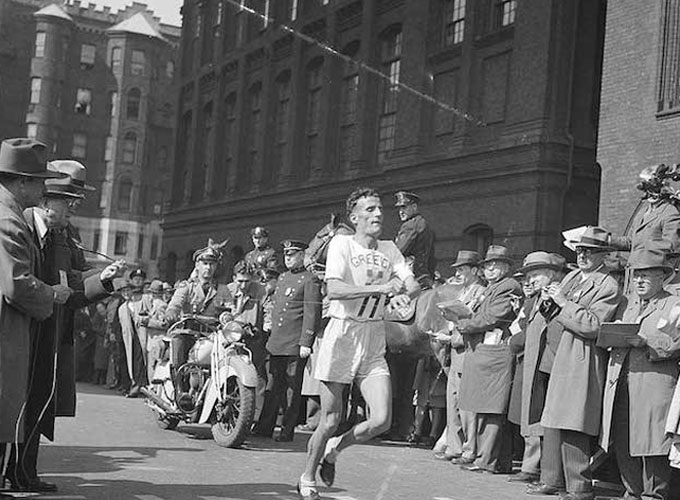 He subsequently trained under the Hungarian Otto Simitchek, who was brought to Greece in 1929 to revive the Greek national track and field team.  Simitchek created the ‘Greek Dream Team’ of the 1930’s and 1940’s. Although Kyriakides was the youngest in the team, he was chosen by Simitchek to be the team captain, because of his serious approach and honest character.

In 1938 he goes by ship to the US to run the Boston Marathon, at the invitation of Johnny Kelly, who he met in Berlin Olympics (1936), and he is well received by the Greek-American community. He drops out of the race because of blisters in his feet as a result of wearing a new pair of shoes without socks. He promises Jerry Nason, the Boston Globe sports editor, that he will return and win.

Between 1942 and 1944, Kyriakides is part of the Greek resistance, organized by Grigoris Lambrakis, his friend and co-athlete.

During the German occupation they form a group called the “Association of Greek Athletes”. His responsibility is to pass messages to the resistance groups in the north suburbs of Athens, and circulate news from the BBC, from the short-wave radio he keeps hidden at his house.

The Germans don’t search his house, because of who he is, and as a result he is able to hide allied pilots in his basement before they are transported to their forces in Egypt, via the nearby Greek fishing port of Rafina. 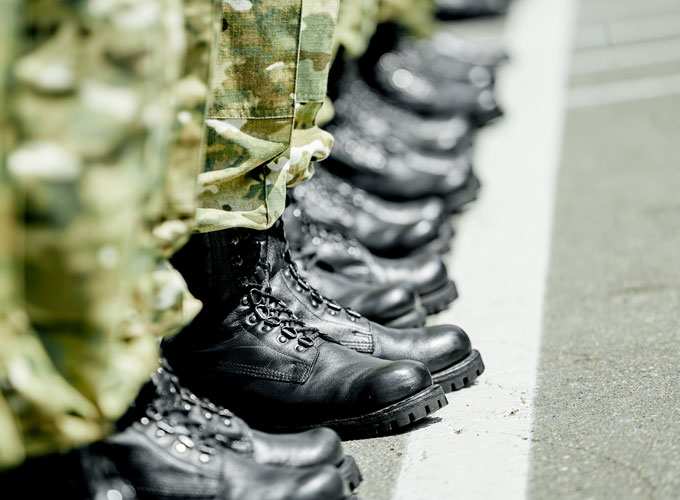 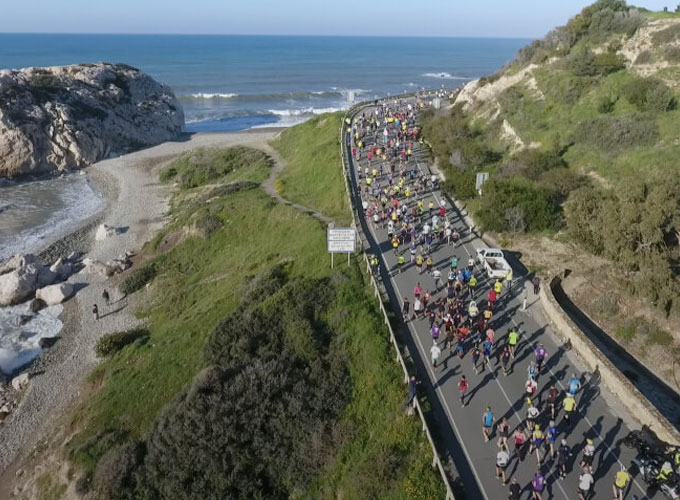 In 1946, after the war, he decides to run the Boston Marathon again.  In order to get there, he has to sell his furniture, enabling him to buy a single ticket. In Boston he runs for charity: for his country. Crossing the finish line in first place, he shouts “For Greece!”. He begs America for its help – and they respond. When he returns to Greece, he goes with American aid (called the “Kyriakides Aid Package”), which is 25,000 tons of supplies, including $250,000 in cash. Over one million Greeks from all over the country line the streets of Athens upon his return. He declines offers to stay in the US to become a professional athlete or a movie star, knowing he has to help the rebuilding of his dilapidated country.  He sends a message to the Greek people, still fighting a civil war, to forget their differences and unite for the good of the country.

In 1947, he returns to Boston again, this time to collect money and equipment for the Greek track and field team so they can attend the 1948 London Olympics.  He returns with $50,000 and clothing and equipment for the Greek team, enabling them to make it to the Olympics the following year. Aided by the Kyriakides story and accompanied publicity, Greece in 1946/7 is the only country in Europe to receive an advance of $400 million, allocated from the Marshal aid plan (a total of $1.4 billion).

In 1952 he starts organizing athletics for youngsters, beginning with in his own neighbourhood of Filothei. Between 1954-56, he helps build the Filothei running track and in 1956 starts the Filothey Athletic Track and Field Club.  In 1972 the track becomes only the second stadium in Greece to have a ‘tartan’ surface fitted. The Filothei club, under Kyriakides’ guidance breeds many Greek, Balkan and Mediterranean Champions.

From 1950 to 1980, as a member of the Greek Amateur association, Kyriakides is responsible for organizing both local and international marathons, which see many of the top runners of the time (from Finland, England, Romania, Turkey, Bulgaria, Hungary) come to run. Bekila Abebe, the 1960 and 1964 Olympic champion, runs the race bare footed in 1962, training at the Filothey club in advance to prepare for the race. 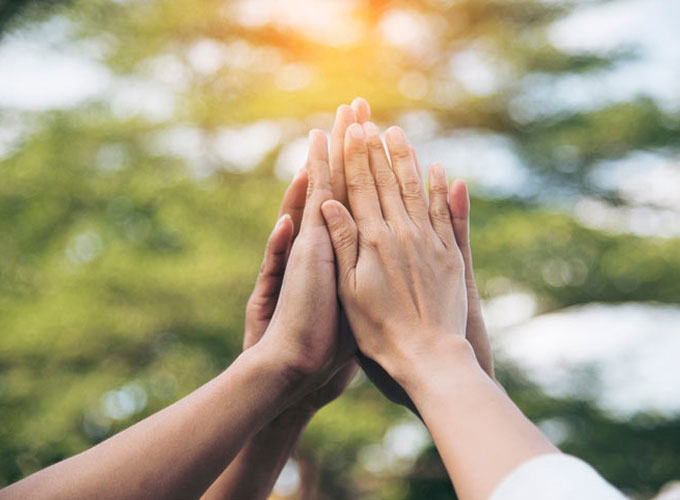 Stay in touch with the Logicom Cyprus Marathon

YOU RUN, WE PLANT!

Find out more about our Initiatives

The Logicom Cyprus Marathon is the most historic and the most popular Marathon in Cyprus, since 1999.

Preference cookies are used to store user preferences to provide them with content that is customized accordingly. This includes the language of the website or the location of the visitor.

Analytics cookies help us understand how our visitors interact with the website. It helps us understand the number of visitors, where the visitors are coming from, and the pages they navigate. The cookies collect this data and are reported anonymously.

Advertisement cookies help us provide our visitors with relevant ads and marketing campaigns.